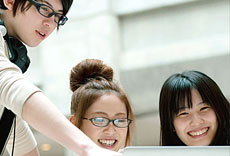 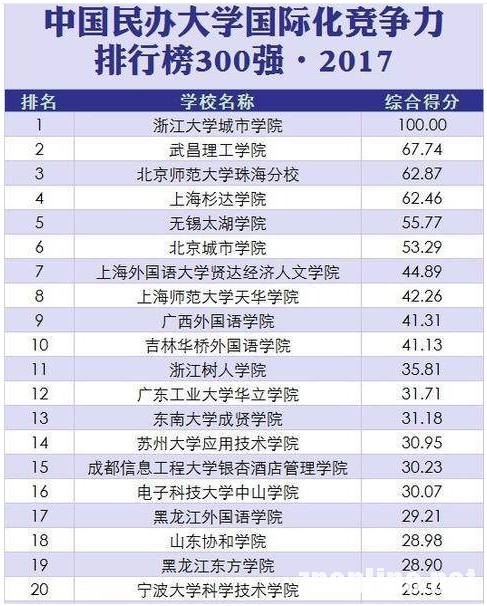 WUT has made the internationalization as an important development strategy since it founded in 1997. President Prof. Zhao Zuobin presented clear demand for the the internationalization of WUT: the internationalization of students, faculties and their researches. WUT has long relationship with overseas institutions and kept promoting cooperation with foreign universities. WUT has established cooperative relationship with more than 20 universities in more than 10 countries like USA, UK, France, Canada, Australia, Italy, Japan, Korea, Singapore, Thailand, and India. Moreover, we have launched two branches in Osaka and Paris, and received more than 200 students from over 20 countries in Europe, Asia, and Africa. It provides a full range of services for students’ further study, co-op program, study tour and employment overseas.

In the year of 2017, WUT has launched Sino-Canadian School, made articulation programs with Virginia Tech and New Jersey Institute of Technology. By far, as the first private university that recruit foreign student, WUT has recruited nearly 400 foreign students from the world.